The GIST: “drivers license” may be the hottest song right now, but “The Star Spangled Banner” is giving Olivia Rodrigo a run for her money. 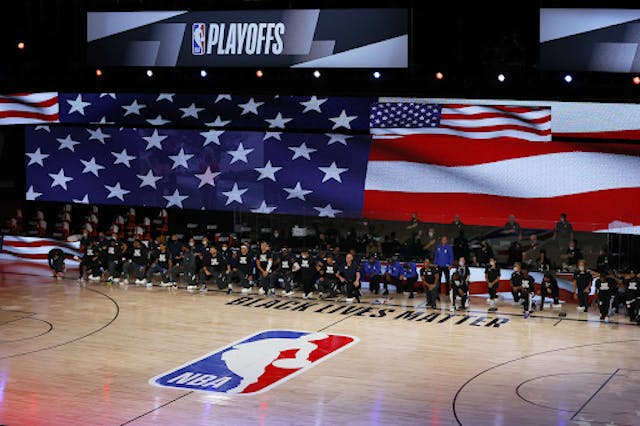 The spark: The Dallas Mavericks haven’t played the national anthem ahead of any game this season, and they did not publicize their decision until a reporter asked Mavs’ owner (and Shark Tank star) Mark Cuban about the lack of anthem playing on Monday.

The flame: But of course, not everyone is happy, and it’s caused a bit of a hoopla in the sports world. Just after the Dallas Stars gave their unprompted two cents (why though?), the NBA shut that loophole tighter than skin on a grape, announcing “all teams will play the national anthem in keeping with longstanding league policy.”