If you were left feeling hella confused after Friday night’s NHL Draft Lottery, don’t worry: you aren’t alone. This is where we come in, to give #thegist of this year’s very unusual lottery. 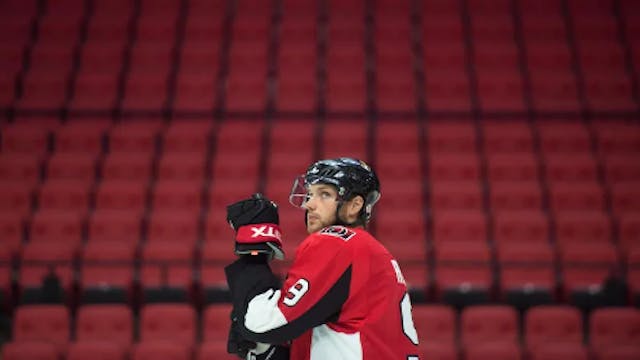 The GIST: If you were left feeling hella confused after Friday night’s NHL Draft Lottery, don’t worry: you aren’t alone. This is where we come in, to give #thegist of this year’s very unusual lottery.

How does the Draft Lottery normally work?: At the end of the regular season, the NHL holds a lottery to determine who gets the first overall draft pick. Only the 15 teams that didn’t make the playoffs are entered, and the lottery is weighted, so the worse a team finishes, the better chance they have of winning an earlier pick.

What was different this year?: In the olden days — like, 2019 — the regular season ended in mid-April, meaning the standings would have been set. But these aren’t the olden days. When the NHL hit the pause button on the regular season in March, there was a month of games left to be played and only seven of 15 teams officially knocked out of the postseason.

Wait, what do you mean “play-in” team?: The NHL season restart is supposed to begin in late July (though we’re still waiting to find out where exactly they’ll be playing), with 24 of the league’s 31 teams set to participate. Part of the plan is to have a “play-in” round, to determine which teams make it to the postseason.

Okay, got it. So who won the Lottery?: Well, that’s just it. Despite all odds, this unknown “play-in” team channelled their inner Primrose Everdeen and won the first pick. The odds were ever in their favor