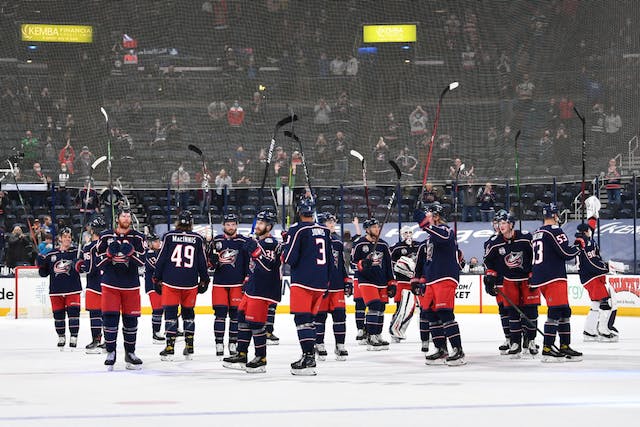 🏒NHL: With hockey back to its normal mid-October start, training camps are beginning this week, but there’s one player who wasn’t invited. After his anti-vaccine comments, refusal to get vaccinated and speech at a recent PPC rally, the Columbus Blue Jackets have asked Zac Rinaldo not to report to camp.

🏀NBA: Sports Illustrated released their list of the top 100 active NBAers yesterday, and three Toronto Raptors made the ranks. Pascal Siakam fell from No. 30 last year to No. 44, while Fred VanVleet jumped from No. 57 to No. 46 and OG Anunoby from No. 73 to No. 59.

And not that we care or anything, but Miami Heat newbie Kyle Lowry came in at No. 40 after hitting No. 28 when he was a Raptor. Not not saying he should have stayed.