Tennis: The WTA is taking a stand

The GIST: In an unprecedented move, the Women’s Tennis Association (WTA) has suspended all tournaments in China over ongoing concern for Chinese tennis player Peng Shuai (pronounced PUNG sh-WHY). 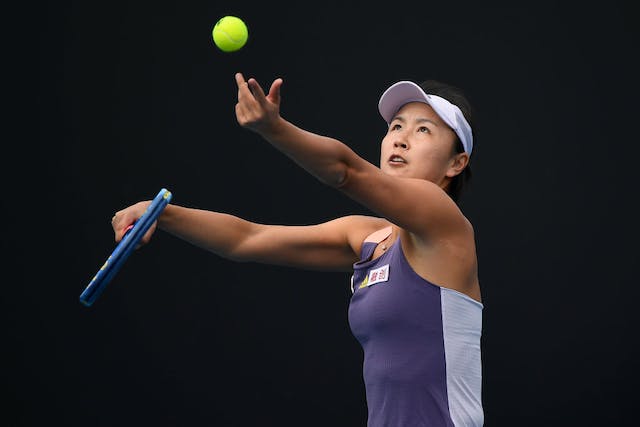 The GIST: In an unprecedented move, the Women’s Tennis Association (WTA) has suspended all tournaments in China over ongoing concern for Chinese tennis player Peng Shuai (pronounced PUNG sh-WHY).

How we got here: After sharing sexual assault accusations against a top Chinese Communist Party official on November 2nd, Peng’s name was subject to censorship, and she was not publicly seen or heard from until November 20th, when Chinese state media released unverified photos and videos of Peng amid public outcry.

The statement: Simon released a powerful statement announcing that the WTA would be immediately suspending all tournaments in China, including Hong Kong, a decision that could cost the WTA hundreds of millions of dollars.