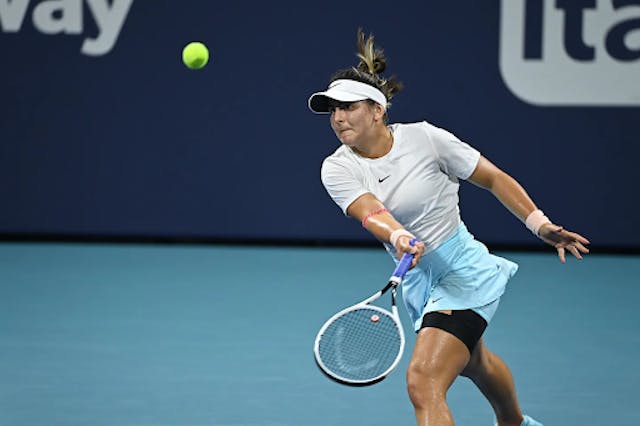 🎾Tennis: Bianca Andreescu is back. In her strongest showing since returning from a 15-month injury leave in January, the 2019 U.S. Open winner won her quarterfinal match to Sara Sorribes Tormo at the Miami Open last night. World-ranked No. 9 Andreescu will now play No. 25 Maria Sakkari (who just beat No. 2 Naomi Osaka...) in today’s semifinal scheduled for 8:30 p.m. ET. C’mon!

🏀NBA: The Toronto Raptors are the happiest group of people to see April arrive because March was truly miserable. They lost Norman Powell (who wrote a lovely goodbye letter to the entire country), Kyle Lowry is out for a week with hurt feelings a foot infection, and the Raptors won one game...in the entire month. Good riddance, March.