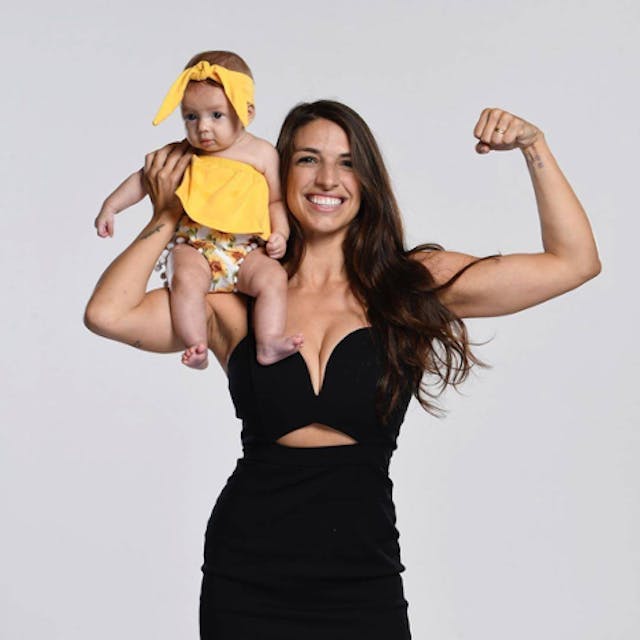 Show me the money: Things are tough right now, so maybe it wasn’t the best time for Forbes to take a break from their Kylie Jenner investigation to release their annual “Highest-Paid Athletes in the World” list. But they did, so here’s “the gist” of the important bits:

Oh mama: Saturday night was fight night for the Ultimate Fighting Championship (UFC) — because, you know, Elton said it was alright — and new mom Mackenzie Dern kicked ass. Dern performed the first-ever leglock submission in women’s UFC herstory, winning her match in the first round, and is now looking ahead to make herstory again as the first mom to win a UFC championship.

Blue jean baby: One of the few glorious things about being in quarantine is that we can wear comfy clothes all the time. Unless you’re Johnny Gregorek, that is. The middle-distance runner and US Olympic hopeful decided to set a world record and run the fastest mile while wearing blue jeans, running it in 4:06.25, beating the previous record by more than five seconds.