The GIST: The Australian Open women’s final is set, the men’s semis are underway and tennis history is about to be made. Crikey! 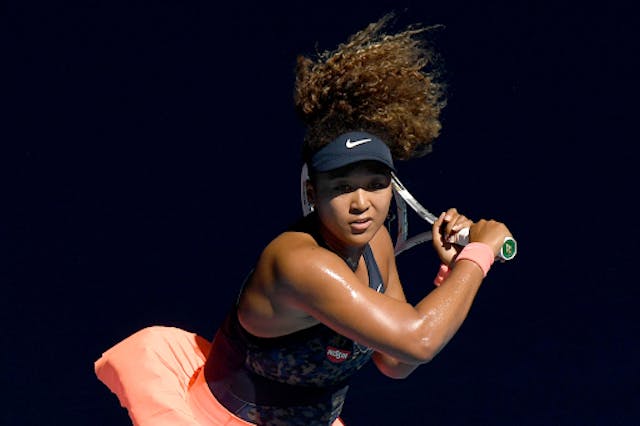 The GIST: The Australian Open women’s final is set, the men’s semis are underway and tennis history is about to be made. Crikey!

Men’s singles: Sunday’s men’s final is half set. World No. 1 Novak Djokovic (pronounced JOKE-OH-VITCH) beat his semifinal opponent and this year’s breakout star, Aslan Karatsev, early this morning, and should have a clear path to his 18th career Grand Slam without his biggest rival, Rafael Nadal — who lost a five-set stunner yesterday — in his way.