Gonna find out who's naughty or nice - CAN

The GIST: The NBA regular season started on Tuesday, just in time for Santa to make some last minute changes to his naughty or nice list. 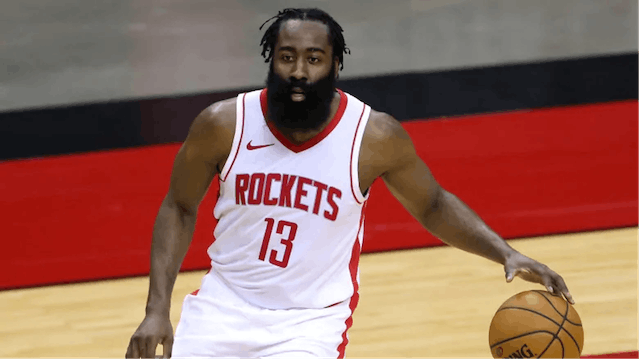