Chicago Sky move on to the WNBA finals

The GIST: The Chicago Sky are moving on to the WNBA Finals...but who will join them? 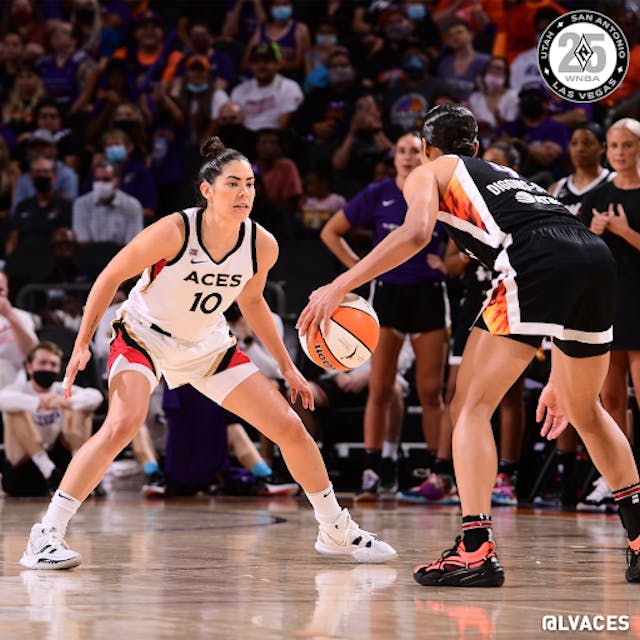 Game 5: Tonight’s matchup between the Las Vegas Aces and the Phoenix Mercury is for all the marbles. The No. 5 Mercury led the series 2-1 going into Game 4, but the No. 2 Aces showed total dominance, winning 93–76. Guard Chelsea Gray had 22 points as one of four Aces players who scored double digits.

The Finals: With the No. 6 Sky as the lowest ranked team still in the postseason, whoever wins tonight will host the first two games of the Finals, set to begin Sunday at 3 p.m. ET.