The GIST: Tonight could be the night we find out who plays the Winnipeg Jets in the second round of the Stanley Cup playoffs… 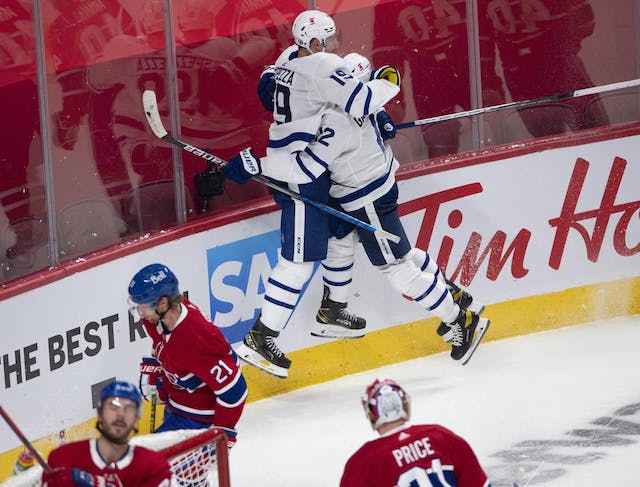 North Division: The Montreal Canadiens and Toronto Maple Leafs are set for the second-most exciting hockey game on TV today (we’ll get to the PWHPA in a second). The Leafs lead the series 3-1 after a 4–0 win in Game 4, where Leafs goalie Jack Campbell recorded his first-ever NHL playoff shutout.

The other divisions: Three teams played for their lives last night in crucial Game 6’s. Shockingly, the Pittsburgh Penguins were upset by the pesky New York Islanders, who won the series 4-2 and will now move on to play the Boston Bruins.