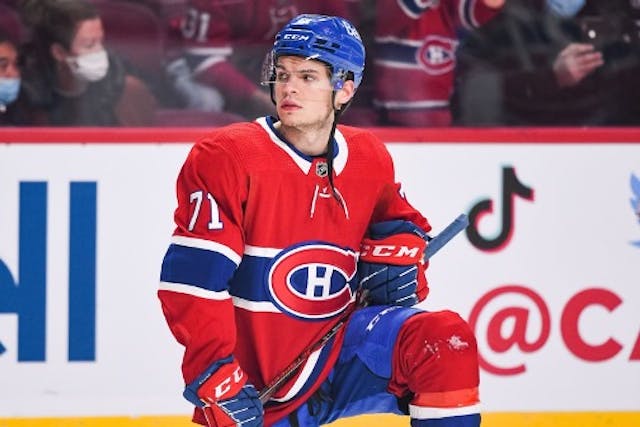 The GIST: Approaching the midway mark of the season, Canadian teams are either riding high or are at the bottom of the barrel, and there ain’t no in-betweens. Well, except for the Winnipeg Jets.

Eastern Conference: Despite the snow, it hasn’t been the most wonderful time of the year for Canada’s Eastern teams.

Western Conference: Over on the West Coast, the Vancouver Canucks have won five straight after firing their general manager and head coach earlier this month. Never count out the orcas.