Challenge Cup final is locked in

The GIST: While men’s soccer was caught up in off-field drama, the women made herstory on the field, as per. 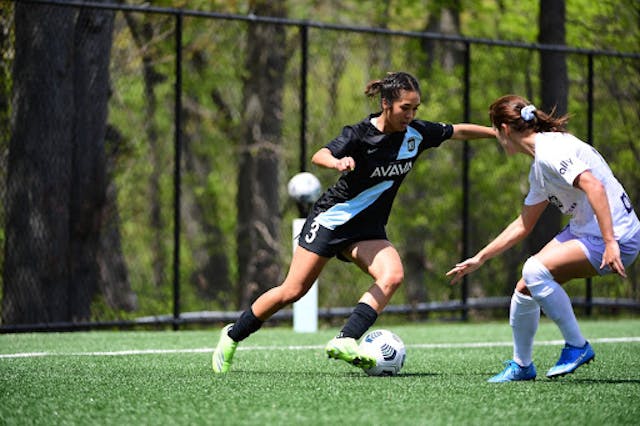 NWSL: The Challenge Cup final is locked in, with NJ/NY Gotham FC punching their ticket to the finals with a 0–0 draw on Sunday vs. Racing Louisville FC. Gotham will face the West’s first place team, the Portland Thorns, who clinched their spot in the finals back on April 21st after going undefeated in the group stage.

Football: In yesterday’s Champions League action across the pond, Barcelona topped Paris-Saint Germain 2–1 (3–2 on aggregate) to advance to their second Champs League final.