Players and Leagues Use Their Platforms to Further Social Justice Discussions

Although last week’s wildcat strike of games and practices lasted only a few days, the impacts have long-term potential. 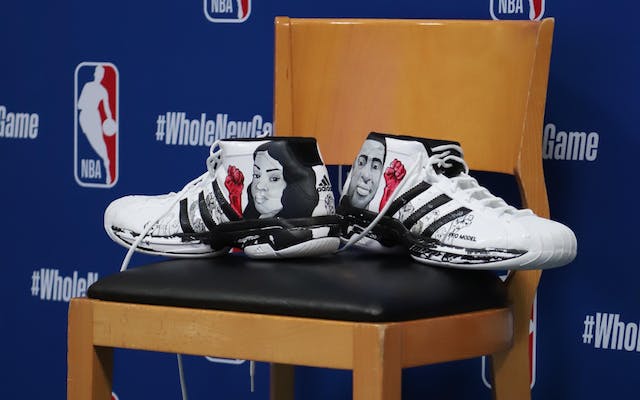 The GIST: Although last week’s wildcat strike of games and practices lasted only a few days, the impacts have long-term potential.

NBA: The players agreed to get back on the court this weekend...with a few conditions. The NBA and the players association released a joint statement laying out three major commitments: forming a social justice commission, improving voting procedures in teams’ home markets and using ad space to promote civic engagement. HYFR.

NHL: After royally effing up their initial attempt at solidarity, the NHL made a belated push to join the rest of the sports world in protest. The league and its players hosted public press conferences, and Thursday’s and Friday’s games were postponed. And thanks to the Hockey Diversity Alliance (HDA), the league isn’t getting off easy.

NFL: Without any games to postpone, many NFL teams canceled practices instead and used the opportunity to host team discussions. Players and coaches have since come out to discuss the possibility and impact of player walkouts once the season starts next week.