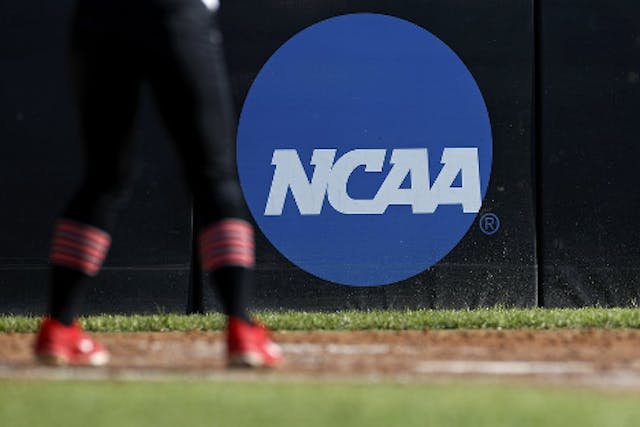 The GIST: With the NCAA finally tackling the issue of allowing its players to make endorsement money, they’re now being reminded of another major issue plaguing the organization: sexual assault amongst their student athletes.

Oh no, what happened?: Seven women are suing the NCAA for failing to protect them from alleged sexual assaults by male student athletes. The lawsuit, which says that the alleged assaults occurred at Michigan State, Nebraska and an unnamed Division I university, argues that the NCAA had a duty to protect the women and minimize the potential risk of sexual assault among its players.

Can the NCAA be held accountable?: According to its sexual violence prevention guidelines, “NCAA member schools have a responsibility to address this issue appropriately and effectively to make campuses safe for all students,” so there’s a good chance the NCAA will deflect this to the schools involved.