The GIST: With only five days remaining in the MLB regular season, the Toronto Blue Jays are fighting for their postseason lives. *gulp* 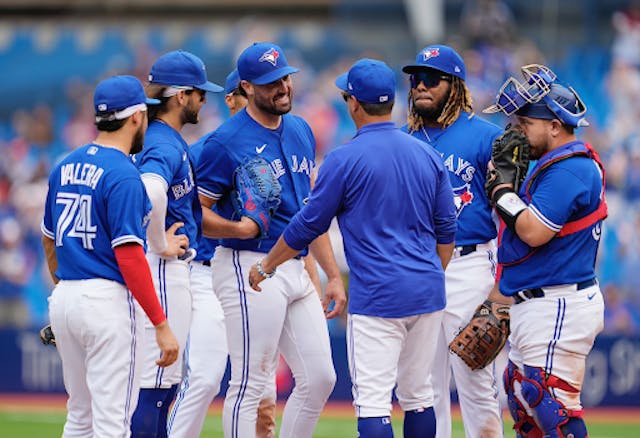 Wildin’: Last night, the Jays began a homestand against the NY Yankees — who are currently in the first of two American League (AL) Wild Card spots — and it wasn’t pretty. They were downed 7–2 by the Yankees in front of over 28,000 fans at Rogers Centre. Must’ve been the Yankees’ new pet turtle.

Chillin’: Meanwhile, six other teams have clinched their postseason berths. The National League’s St. Louis Cardinals locked up the second and final NL Wild Card spot with their 17th straight win, while in the AL, the Houston Astros are close to punching their postseason ticket.