The Gist on Miller and the Coyotes

Why the Coyotes renounced rights to Mitch Miller 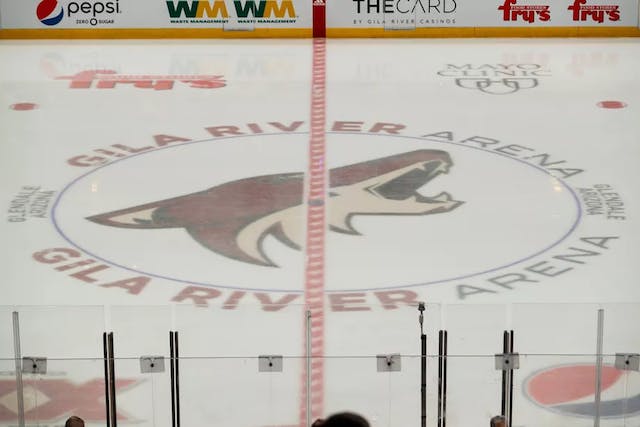 The GIST: We normally would be watching a fresh new NHL season right now, but 2020 is still 2020, so we’re stuck dealing with offseason, off-ice drama instead. Here’s #thegist on the Mitchell Miller and Arizona Coyotes situation.

Tell me about it: Mitch Miller (not to be confused with the Toronto Maple Leafs’ Mitch Marner) is an 18-year-old from Ohio, currently playing in his first year at the University of North Dakota. In October, Miller was selected in the NHL Entry Draft by the Arizona Coyotes.

Did the NHL know about this?: Yup. Before the Draft, Miller informed all teams of his history, and while some teams took him off their prospect list, the Arizona Coyotes drafted him in the fourth round.

What happened next?: Turns out the Coyotes didn’t have all the heinous details. On Thursday, after further investigation and a ton of public backlash, they went back on their offer to give Miller a “second chance” and instead renounced their rights to him. The University of North Dakota followed suit the next day, cutting him from the hockey team but allowing him to remain a student.