WNBA: We fly high, no lie 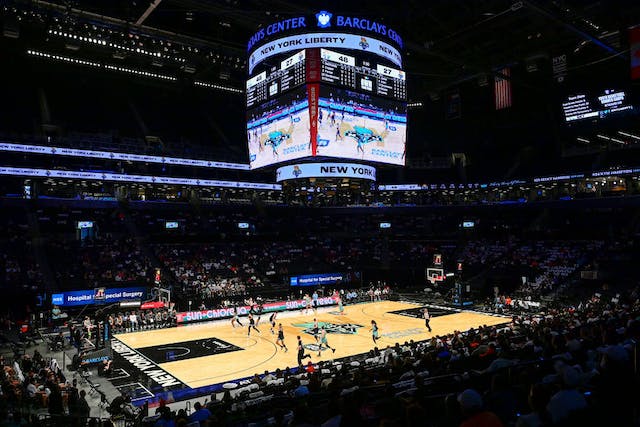 The GIST: As written in our recently launched sports business newsletter (subscribe for free, if you haven’t already), the WNBA recently slapped a reported record-high $500k fine on the NY Liberty after players flew charter five times during the 2021 season, a violation of the league’s CBA.

The details: Liberty executive Oliver Weisberg was also removed from the WNBA’s executive committee after the team exceeded the allowable compensation to players through these flight perks. You can’t make this sh!t up.

The bigger picture: Yes, rules are rules. The Liberty violated the league’s CBA, which is in place to help maintain parity in a growing league. But calling for investment in women’s sports then punishing a team owner for doing exactly that? That’s a tough one.