You’re the best around 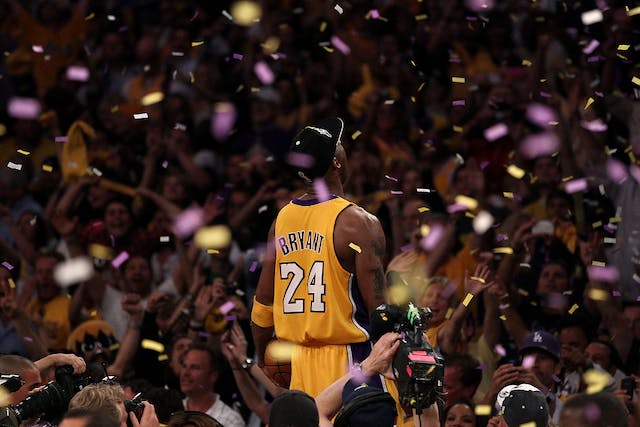 The Naismith Awards: The Naismith Awards, named after the inventor of basketball James Naismith, are given out to the year’s best high school and NCAA players, and this year’s women’s player of the year is no surprise. Oregon Ducks superstar Sabrina Ionescu (pronounced YOH-NESS-COO) took home the Naismith after breaking basically every record and setting a bunch of new ones. She deserves every award.

Basketball Hall of Fame: The Naismith Memorial Basketball Hall of Fame (not to be confused with the Naismith Awards...but yes, same guy) announced the 2020 inductees and...there are no surprises here either. The legendary Kobe Bryant will be enshrined during the August ceremony, along with fellow NBA players Kevin Garnett and Tim Duncan and WNBA legend Tamika Catchings.