It’s Stanley Cup playoff time...but for real now. The qualifiers and round-robin are over, and after a few wild upsets, the first round of playoffs is set to begin. Bring it on! 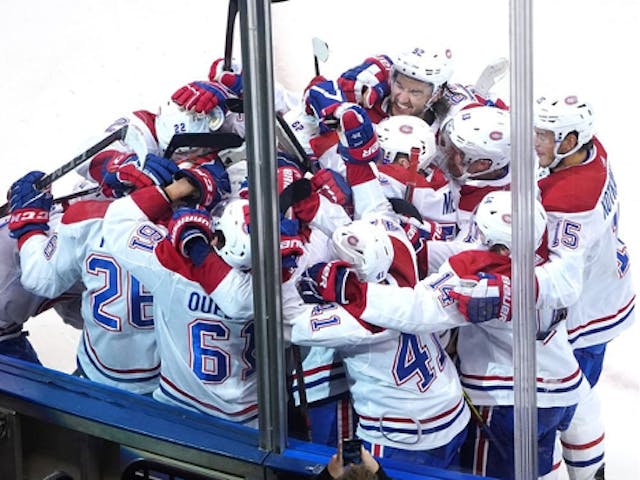 The GIST: It’s Stanley Cup playoff time...but for real now. The qualifiers and round-robin are over, and after a few wild upsets, the first round of playoffs is set to begin. Bring it on!

What happened in the qualifiers?: It was Upset City on Friday night, when two of the top teams were eliminated. First the Pittsburgh Penguins lost to the Eastern Conference’s lowest seeded team, the Montreal Canadiens, and then the Edmonton Oilers lost to the West’s bottom feeders, the Chicago Blackhawks.

So what now?: The official first round of the Stanley Cup playoffs featuring 16 teams begins Tuesday. The teams who made it through the qualifiers will face off against the top four teams in each conference, who automatically made it through based on their regular season records.