The GIST: Need another reason to get hyped for the Tokyo Olympics? Look no further than the SheBelieves Cup. 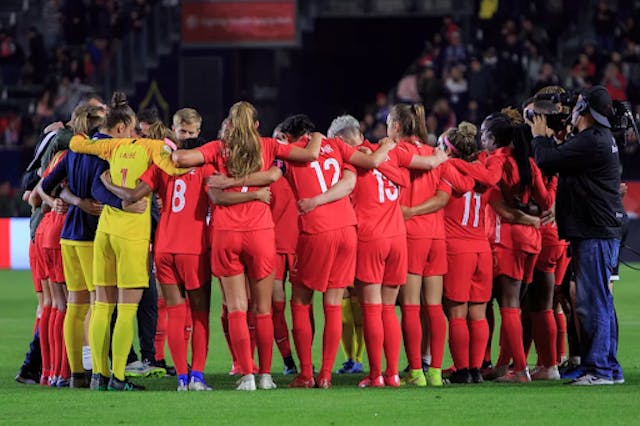 The set-up: The annual invitational soccer tournament starts today and is a four-team event hosted by the USWNT. Usually held between three U.S. cities, this year’s tournament will take place entirely in Orlando, Florida, and the Canadian, Brazilian and Argentinian national teams have all been invited.

The squad: Starting with some bad news, national treasures Christine Sinclair, Kadeisha Buchanan and Jordyn Huitema (pronounced HIGH-TAH-MAH) won’t be joining the team, which could very seriously hinder our chances.