The GIST: With the No-vax Djokovic saga (mostly) behind us, there’s been no shortage of on-court drama from the opening rounds of the Australian Open. 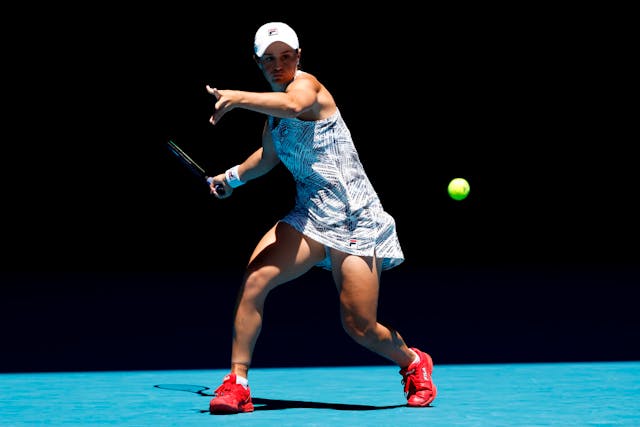 The GIST: With the No-vax Djokovic saga (mostly) behind us, there’s been no shortage of on-court drama from the opening rounds of the Australian Open.

Women’s: While Canada’s Leylah Fernandez and U.S. star Coco Gauff were upset and ousted in the first round, reigning U.S. Open champion Emma Raducanu held it down for the teens, eliminating American Sloane Stephens.

Men’s: For the first time since 2017, former world No. 1 and beloved feminist Andy Murray has won in Australia, upsetting No. 21 seed Nikoloz Basilashivili yesterday.

Elsewhere: While the unvaccinated world No. 1 Djokovic isn’t competing in Australia, there’s also a chance he won’t compete at the French Open in May, due to France’s recently imposed vaccine requirement. Sacré bleu.