Tired: Saying no one watches women’s sports. Wired: Looking at the numbers. 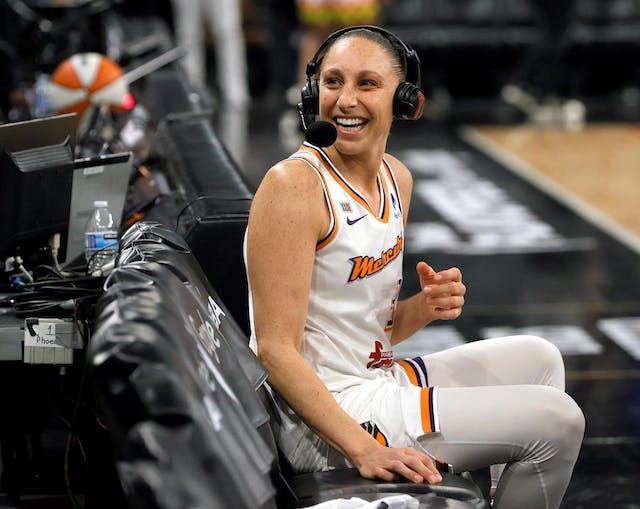 The stats don’t lie — more viewers than ever are watching women’s sports, and it’s past time to level the broadcasting playing field.

🎾 Tennis: The real (teenage) dream of the 2021 US Open was the average of 2.44 million viewers who watched teen sensations Emma Raducanu and Leylah Fernandez battle for the crown in the women’s singles championship match.