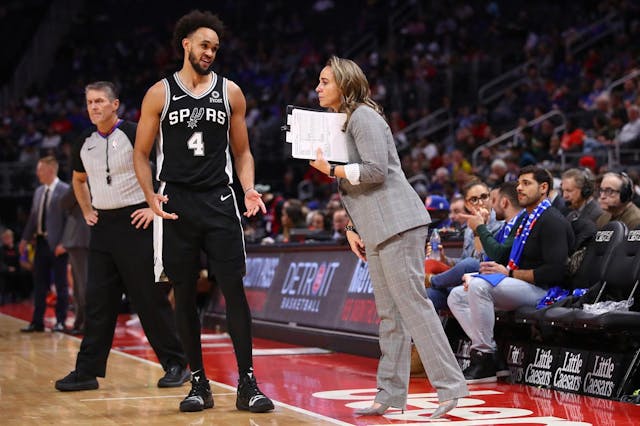 🏀 WNBA: Already a trailblazer on NBA sidelines, former WNBA player Becky Hammon forged a new path with the recent announcement that she’d be returning to the W as head coach of the Las Vegas Aces.