Business in the front (office), party in the back. All across the sports world, women are making history in the highest ranks. 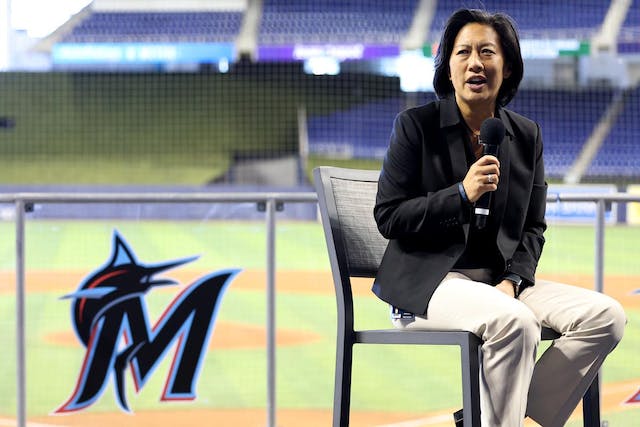 Business in the front (office), party in the back. All across the sports world, women are making history in the highest ranks.

🏒 NHL: Are we…Vancouver Canucks fans now? The Canucks now have not one but two women in their front office, with both Émilie Castonguay and Cammi Granato being named assistant general managers.

🏀 NBA: Cynt Marshall became the first Black woman to serve as CEO of an NBA team when she joined the Dallas Mavericks in 2018; she helped transform the reeling organization into one focused on diversity and inclusivity. According to Marshall, she took the job “for the sisterhood.” BRB, crying real tears.

⚾️ MLB: And we can’t not mention the Miami Marlins’ Kim Ng, who became the first female MLB general manager back in 2020.

⚽️ NWSL: Angel City FC has yet to play a regular season game, but the team is already making waves across the league. They boast a majority-female ownership group and are committed to being “champions on and off the field.”