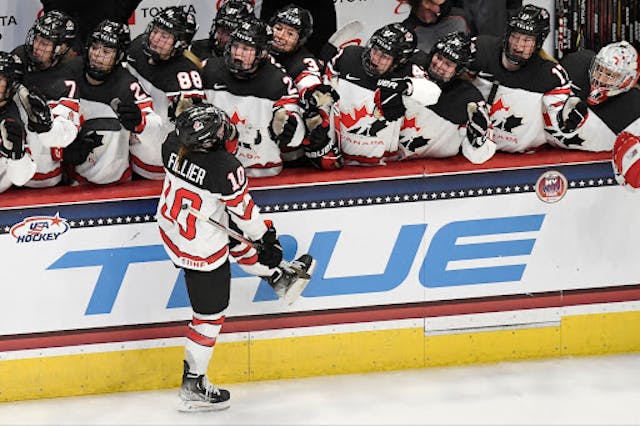 🏒NHL: Don’t panic Toronto Maple Leafs fans — okay, maybe panic — because the Leafs have lost four straight games. They play the aforementioned Chicago tonight at 7:30 p.m. ET, and we’ll be crossing our fingers and toes they can finally get back in the win column.

🏀Raptors: Turns out home isn’t where the heart is, at least for the Toronto Raptors. The 1-3 Raps have yet to win a game on their home court this season, but they could turn it around when they host the Indiana Pacers tonight at 7:30 p.m. ET. Paging Dorothy.