Let’s get this bread

The moment we’ve all been waiting for has almost arrived: North American pro team sports will finally be back in action on Saturday, thanks to the NWSL. As they say, ladies first. 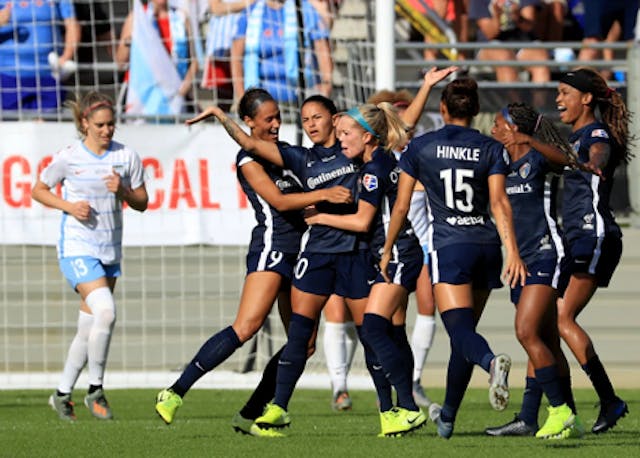 The GIST: The moment we’ve all been waiting for has almost arrived: North American pro team sports will finally be back in action on Saturday, thanks to the NWSL. As they say, ladies first.

So stoked! How are they coming back?: Instead of a normal 24-game regular season, the league is hosting the Challenge Cup. The eight-team tournament will take place in Salt Lake City, Utah, and all players, team staff and officials will live, practice and play in a “bubble,” between two hotels and two stadiums around Salt Lake.

Wait, I thought there were nine teams in the NWSL?: Oh, there are. Unfortunately, earlier this week, the Orlando Pride had to withdraw from the tournament after six players and four staffers tested positive for COVID-19. Such a bummer.

Whoa — that’s a big deal. Any other soccer news?: FIFA is expected to announce the host country of the 2023 FIFA Women’s World Cup today. Australia and New Zealand put forth a joint bid and are the favorites to host over Colombia. Japan was also in the mix, but they pulled themselves out of contention earlier this week. We’re thinking the Tokyo 2020 Olympics is probably leaving a bad taste in their mouth.