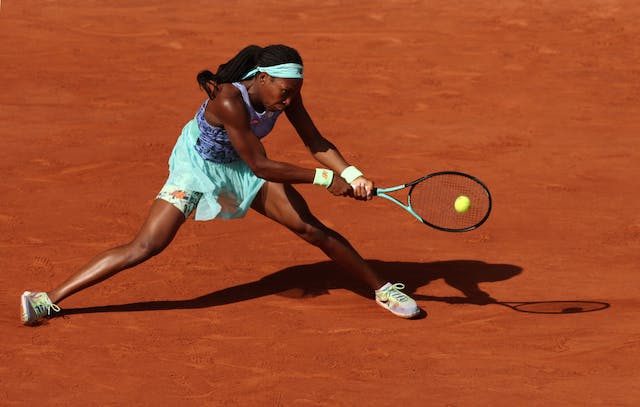 The GIST: Tennis’ second Grand Slam of the year is nearing its dramatic conclusion, with the men’s semis set to begin shortly and an epic women’s final on deck tomorrow. Magnifique.

Men’s: Today’s 8:45 a.m. ET match is a clash of two titans, with 13-time French Open winner No. 5 Rafael Nadal squaring off against No. 3 Alexander Zverev, who’s competing in his second straight Roland-Garros semifinal. Can Nadal advance for a shot at a record-extending 22nd men’s Grand Slam title?

Women’s: There’s a whole lot of history on the line for tomorrow’s 9 a.m. ET women’s final between No. 1 Iga Świątek and No. 18 Coco Gauff. In yesterday’s semis, Świątek dispatched No. 20 Daria Kasatkina in straight sets to claim her 34th consecutive match.