COVID Precautions Ahead of Australia Open

The GIST: Australia takes COVID-19 precautions very seriously, and 72 tennis players stuck in quarantine are experiencing that for themselves. 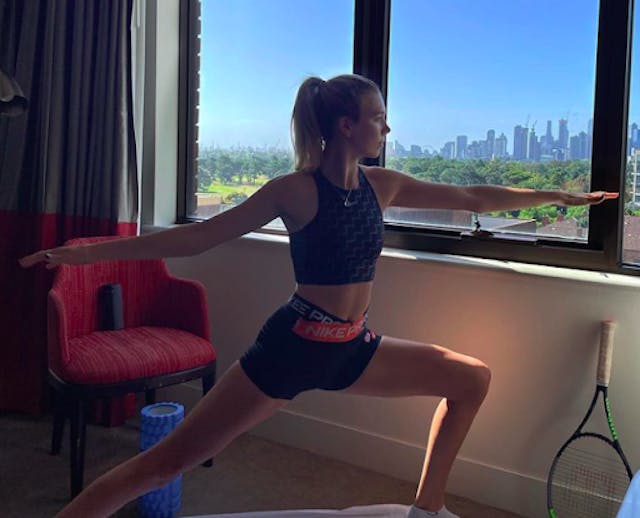 The background: The first major of the season, the Australian Open, is set to begin February 8th in Melbourne. Given Australia’s mandatory two-week isolation requirement for all international travellers (even the athletic ones), players were advised to arrive around three weeks early to be safe.

The problem: Five travellers — including Bianca Andreescu’s coach — from three of the flights tested positive for COVID-19 upon arrival in Melbourne, which forced all 201 passengers into an even stricter 14-day quarantine.

The affected: Andreescu, who is set to return to the big stage after 15 months of injury leave, is stuck in quarantine, along with her coach, fellow Canadian Vasek Pospisil, Victoria Azarenka, Kei Nishikori and about 30% of players set to play in the Aussie Open. And they're not happy.