NWSL: Up for the challenge 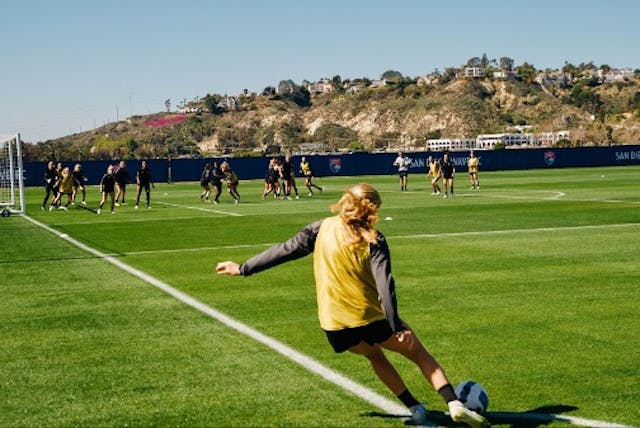 The GIST: Just four months after the Washington Spirit hoisted the 2021 championship trophy, the NWSL is back, baby. The third annual Challenge Cup kicks off tonight at 7:30 p.m. ET.

The setup: Born out of necessity during the pandemic, the Challenge Cup tournament has become a preseason staple, offering squads a chance to jell before the regular season begins.

The context: Along with the new squads, the start of this Challenge Cup hopefully signifies the beginning of a fresh chapter in the league’s history. In February, players ratified the NWSL’s first-ever collective bargaining agreement (CBA), complete with increased pay and mental health protections.