The GIST: The U.S. women’s national soccer team (USWNT) is used to winning on the field, so it only makes sense that they win off the field, too. The team settled part of their ongoing legal battle with the U.S. Soccer Federation (USSF) this week. 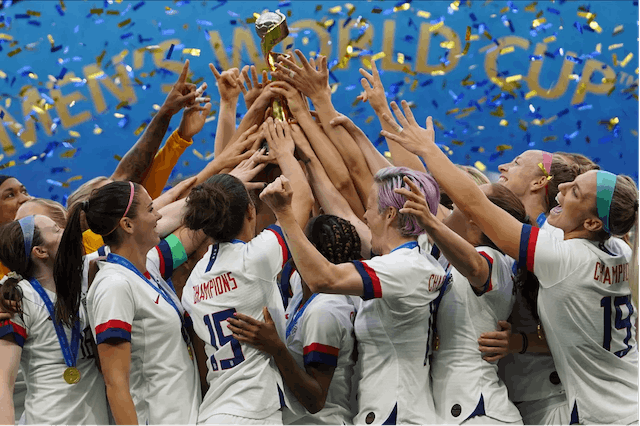 Remind me about the lawsuit?: Sure thing. In March 2019, the USWNT filed a gender discrimination suit against the USSF, seeking two things: equal pay and equal working conditions. On Tuesday, the two sides settled on the working conditions.

Awesome! Now what?: Now the harder part. A judge already ruled against the equal pay part of the suit earlier this year, on the reasoning that the USWNT actually earned more than the men’s team overall, which is true.