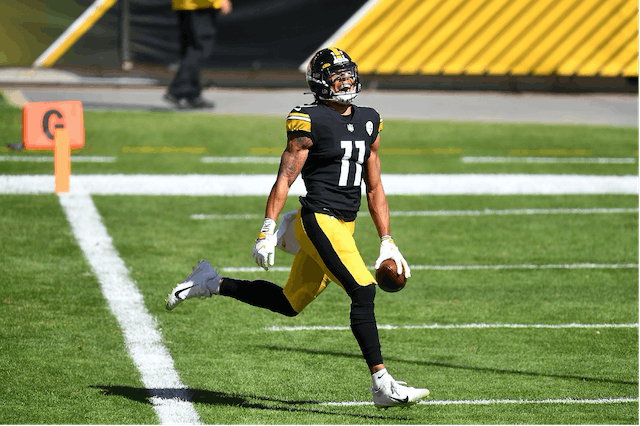 The GIST: It’s been a good few days for Canadian football. First the CFL gave us hope for a 2021 season, then Alabama Crimson Tide wide receiver (WR) John Metchie III caught this touchdown (TD) for his NCAA-leading team and Pittsburgh Steelers rookie WR Chase Claypool scored his 10th TD in 10 games, setting an NFL record. There must be something in the maple syrup.

Sweet. And in the rest of the NFL?: Here are some more highlights from the NFL’s Week 11: 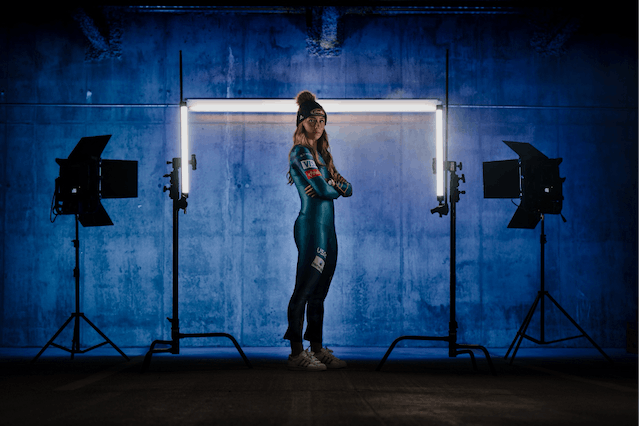 🎿Skiing: American Mikaela Shiffrin is back on the slopes...and the podium. The two-time Olympic gold medalist hadn’t competed in 300 days since her father’s death in February, marking her longest-ever break from the sport, but she returned to the World Cup circuit this weekend, finishing second place in Saturday’s slalom event in Finland, and fifth in yesterday’s run.

💪UFC: Talk about a sister act. Valentina and Antonina Shevchenko became the first sisters to compete on the same card (meaning they both had fights in Saturday night’s event) at UFC 255. The Russian-Peruvian sisters from Kyrgyzstan each won their fights, too, with younger sister Valentina defending her UFC Women's Flyweight title. Their parents must be so proud!

⚽️MLS: Our favorite soccer news from this weekend wasn’t that the New England Revolution and Nashville SC made it through the MLS play-in round, or that Sporting KC beat the San Jose Earthquakes in dramatic penalties, or that the Orlando City SC–NYC FC referee crew was sidelined after some poor (but kind of entertaining) officiating. The GIST: An NBA draft in November. Are we living in the Upside Down?

Tell me more: The two-round 2020 NBA Draft, usually held in June, took place virtually last night. Unlike most drafts, there wasn’t a super clear favorite for the top pick, but the Minnesota Timberwolves’ first overall selection of Anthony “Not really into it” Edwards wasn’t much of a surprise.

What else is going on in the NBA?: Lots of Selena Gomez and Jimmy Butler dating trade rumors floating around...and a few actual trades. Since the trade moratorium was lifted on Monday, players like Danny Green, Al Horford and Chris Paul have found new teams, but even bigger names like James Harden and Russell Westbrook are still on the trading block.

Wait, what does this mean for the Raptors?: Along with VanVleet, the Raptors could also look to re-sign Serge Ibaka and Marc Gasol. There’s a chance they all stay, but an even bigger chance that we lose one of the three integral members of the 2019 championship team. Ugh. Cue the #KawhiWatch flashbacks.

⚽Let’s get ready to rumble

The GIST: After giving us a nice big break to fully enjoy FA WSL action and USWNT roster announcements, the MLS is back for playoffs.

Sweet. What’s the format?: Ten teams from the Eastern Conference and eight from the Western Conference have made it to the postseason. Tomorrow’s play-in tournament, featuring the seventh to 10th seeded teams in the East, will even it up at eight teams a side.

And how’s that shaping up?: The league-leading Philadelphia Union will face the lower seeded play-in winner, while the super-close runners-up Toronto FC will play the higher. Each playoff round is single-game elimination, so the play-in teams will have their work cut out for them. 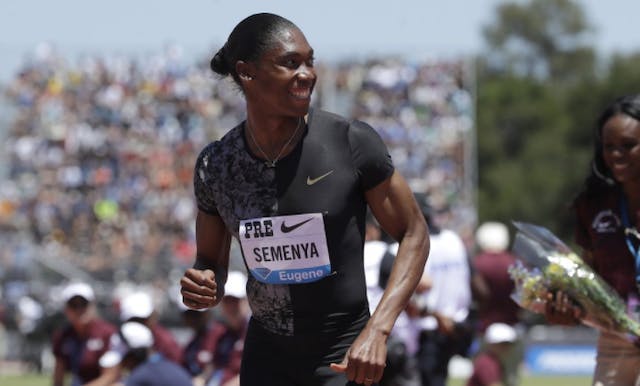 The GIST: Caster Semenya is not giving up. The 29-year-old middle-distance runner from South Africa is taking her long-suffering legal battle to the European Court of Human Rights.

What’s the deal?: Semenya, a two-time Olympic gold medalist, has a medical condition called hyperandrogenism, meaning her body produces higher than normal levels of testosterone. Due to her classification as intersex and resulting perceived biological advantage, her eligibility to compete amongst her female peers has frequently been challenged.

Horrible. So what now?: Although Semenya and her team have successfully blocked multiple attempts to prevent her from competing, in 2019 they lost their fight against the new regulations in front of the Court of Arbitration for Sport and, most recently, their appeal at the Swiss Federal Tribunal. Taking the case to the European Court of Human Rights is likely Semenya’s last chance in this ongoing battle.