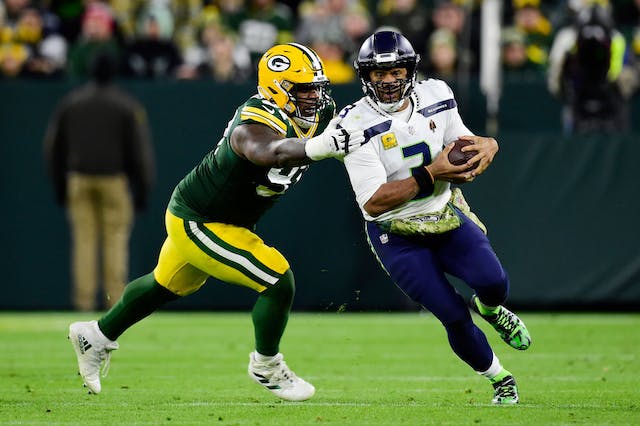 Still winless: For the first time this season, the Detroit Lions...didn’t lose. Yesterday’s matchup with the Pittsburgh Steelers ended in an ugly 16–16 tie that saw both teams squander their chances to win.

Who’s back: Newly signed Carolina Panthers QB Cam Newton made up for lost time in yesterday’s season debut, coming off the bench to run and pass for touchdowns in his first two plays and help the Panthers top the QB Kyler Murray–less Arizona Cardinals 34–10. That’ll send a message.

Topsy turvy: In a highly anticipated matchup of two of the league’s top offenses, the Green Bay Packers and Seattle Seahawks played the lowest scoring first half so far this season. But QB Aaron Rodgers and the Packers ultimately prevailed, winning 17–0.