The GIST: Do you get déjà vu? After a pair of neck-and-neck division finals yesterday, the 108th Grey Cup stage is set to be a rematch of the 2019 final between the Hamilton Tiger-Cats and the Winnipeg Blue Bombers. 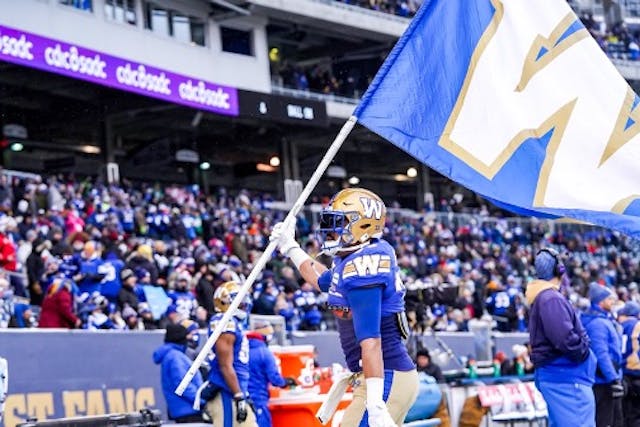 How we got here: It was a smooth ride to the Cup for the reigning champs (the 2020 season was canceled due to COVID-19), as the Blue Bombers finished first in the league, before defeating the Saskatchewan Roughriders 21–17 in the West Division final.

What’s next: The Grey Cup, this Sunday at 6 p.m. ET in Hamilton. Winnipeg will fight to defend their title while the Ticats look to get the win in front of their loyal fanbase.

Elsewhere: In Canadian university football news, the Western Mustangs captured their eighth Vanier Cup as they defeated the Saskatchewan Huskies 27–21 on Saturday. It was anything but a Schitty weekend for these Mustangs.