This Week in the X Games, NWHL Bubble, and NFL 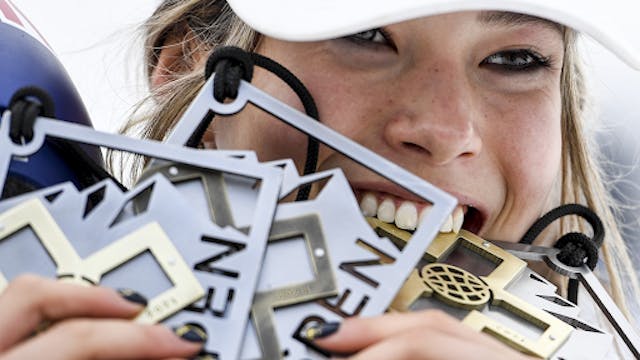 🏒Hockey: COVID-19 has entered the NWHL bubble. The Metropolitan Riveters withdrew from competition late last week after multiple players and team staff tested positive, leading to a revised schedule and a wide-open battle for the Isobel Cup. Stay tuned for The GIST’s NWHL postseason preview, landing in your inbox on Wednesday.

🏈Football: So about that Pro Bowl...just kidding. The real NFL news? A huge quarterback (QB) trade. The Detroit Lions sent first overall 2009 Draft pick Matthew Stafford to the LA Rams in exchange for QB Jared Goff and a couple of draft picks.