With less than five weeks to go until the beginning of the end of the NBA season, we finally have a schedule and some important games to mark along with it. 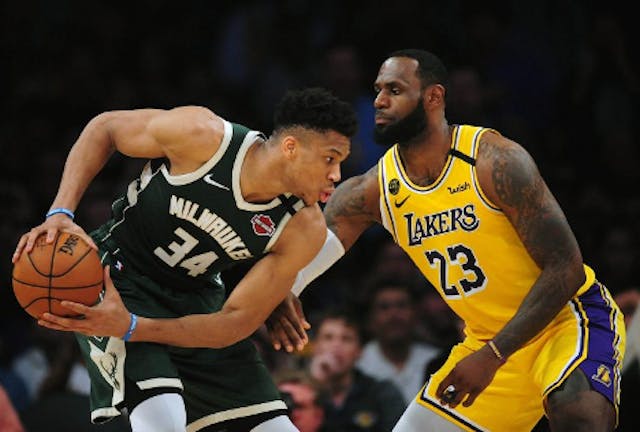 The GIST: With less than five weeks to go until the beginning of the end of the NBA season, we finally have a schedule and some important games to mark along with it.

Remind me, what’s the set-up?: Twenty-two of the NBA’s 30 teams will play in the league restart at Disney World. Sixteen of those teams were in playoff positions when the regular season paused on March 11th, and the other six were within six games of a playoff position.

Got it. So when’s opening night?: Thursday, July 30th. It’ll start with a doubleheader, with the Utah Jazz taking on the New Orleans Pelicans ahead of the highly anticipated Battle of Los Angeles, where the LA Clippers will face the LA Lakers.

And all the big names will be in the lineup?: While some players have opted out of the season for health or activism reasons, the majority of players will play. LA Lakers LeBron James and Anthony Davis and Houston Rocket James Harden will all be in the lineup, and Milwaukee Buck Giannis Antetokounmpo (pronounced YONNIS ANDEDO-KOONPO) is set to make his return from a March knee injury.