What you need to know about Olympic Skateboarding 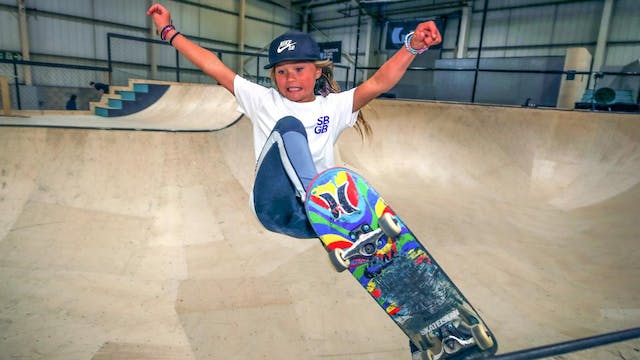 ⚙️How it works: There are two disciplines in Olympic skateboarding: street and park. And while each has its own set-up, both are scored by a five-judge panel. The street course mimics an urban setting with steps, railings, curbs and benches, while the park course looks like a skate park, with slopes and walls (think empty swimming pool vibes).

👀Who to watch: Thirteen-year-old skateboarding phenom Sky Brown will set a record as the youngest British Olympian ever when she competes in the women's park event. Just a year removed from a nearly-fatal accident while training, Brown is ranked third in the world before her Olympic debut.