The GIST: It’s been a wild few days in women’s sports, with the start of the NWSL and WNBA seasons, and the UEFA Women’s Champions League (UWCL) final. Here are a few of our favorite highlights from the past weekend: 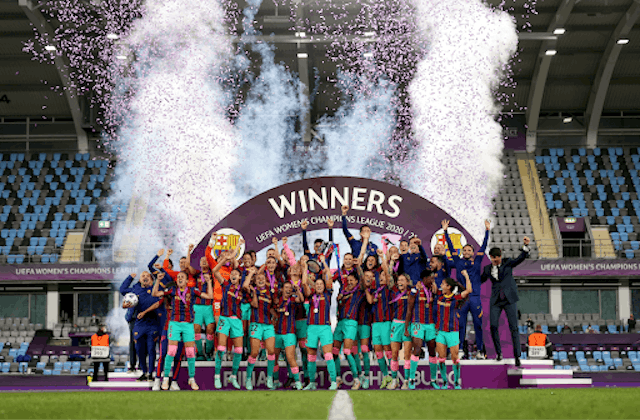