Latest from the MLB World Series

The GIST: Although this is far from our preferred World Series matchup, here’s the gist on the start of baseball’s Fall Classic. 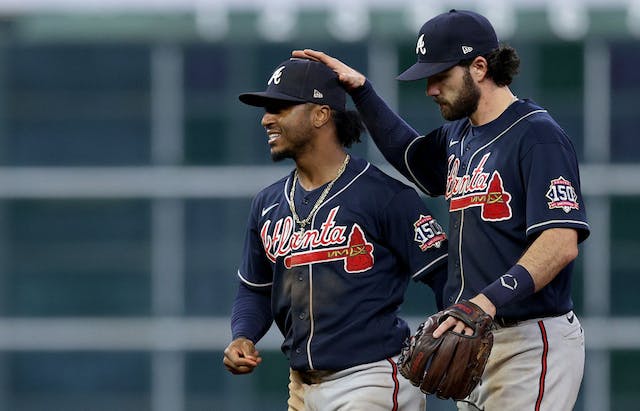 Game 1: Despite losing star pitcher Charlie Morton to a right fibula fracture (ouch), last night’s Game 1 was all Atlanta Braves. They scored two runs in the first inning and never looked back, winning 6–2 to jump out to an early series lead over the Houston Astros.