The GIST: It’s been two years, but the day has finally come: March Madness is here. Men’s action begins later today with the “First Four” round, but COVID-19 has already made an appearance in the Indy bubble… 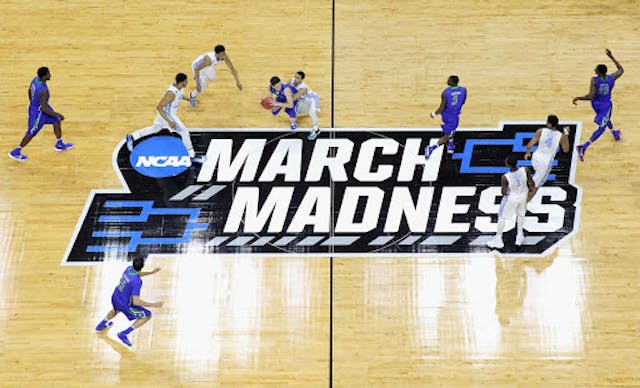 COVID-19: While teams impacted by COVID-19 during last week’s conference tourneys are thankfully returning negative tests, there’s a new group to worry about: referees. Six refs were removed from the bubble after one tested positive following a group dinner out on the town. *facepalm* Hey guys, you’re really not helping your own cause here.

Women’s tourney: Keep an eye out for this Sunday’s newsletter where we’ll have a full women’s March Madness breakdown before that afternoon’s tip-off. In the meantime, we have to talk about a major end-of-season honor.