Can you smell what The Rock is cooking? 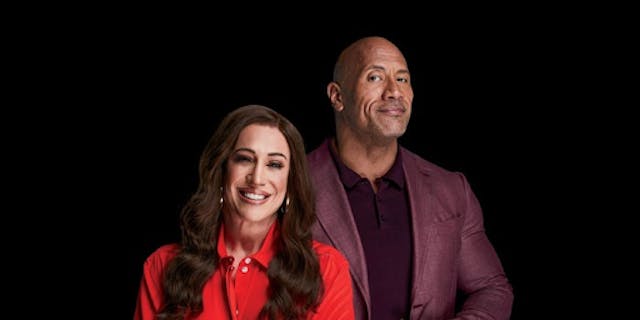