The GIST: It’s Day 4 of the Olympics, and a 13-year-old — Japanese skateboarder Momiji Nishiya — has already won a gold medal. Feeling old yet? 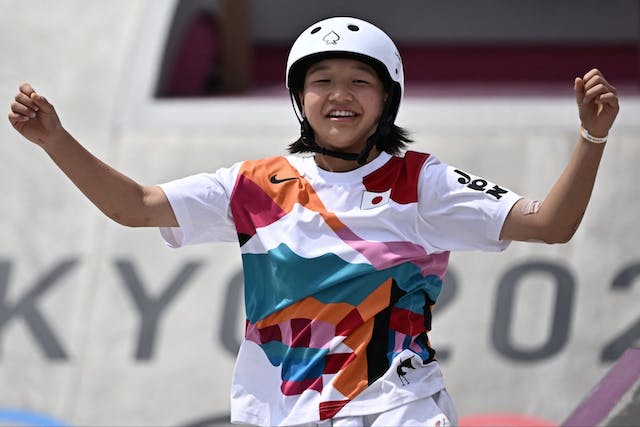 Early yesterday, the pair of Jennifer Abel and Melissa Citrini-Beaulieu won silver in 3m synchro diving, and just this morning, Jessica Klimkait won the red and white’s first-ever judo medal, a bronze in the under-57 kg category. Who run the world?