This isn’t a game 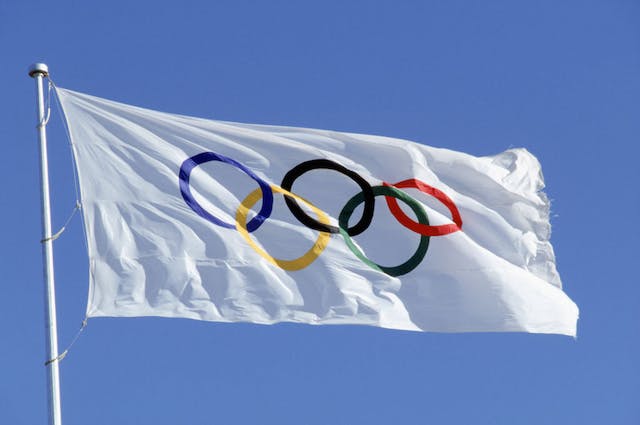 The GIST: Despite the global pandemic, the 2020 Summer Olympics in Tokyo are somehow still a go. That is, unless the athletes have anything to do with it.

But aren’t they still so far away?: Sure, the Olympics aren’t set to begin until July 24th, and who knows what state we’ll be in then. But qualification for the Olympic Games is underway right now, with 43% of Olympic spots still undetermined.

So what are the athletes saying?: Nothing good about the IOC, that’s for sure. After the IOC told athletes that this isn’t the time to make a “drastic decision,” Olympic hockey icon, Hockey Hall of Famer and IOC member Hayley Wickenheiser went OFF on Twitter, calling the IOC “insensitive and irresponsible,” and saying, “This crisis is bigger than even the Olympics.”