This week from the WNBA, College Basketball, and NHL 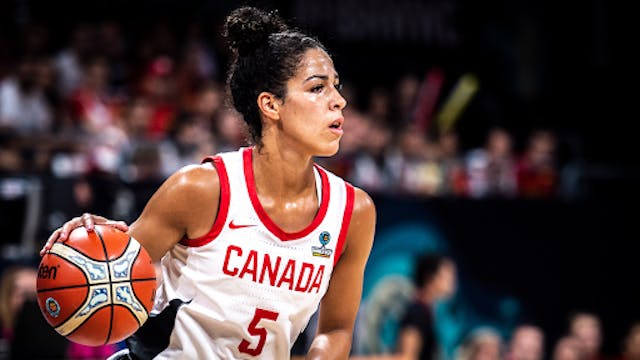 🏀WNBA: Here’s a live look of us trying to keep up with yesterday’s league-altering trades. You can check out a full breakdown here, but there’s one you must know about now: Canadian Kia Nurse (of the insanely athletic Nurse family) was traded from the New York Liberty to the Phoenix Mercury.

🎓🏀College basketball: Hoops fans, rejoice. There had been rumors of a bubble for the women’s March Madness tournament (the men’s was already confirmed), and the NCAA made things official last Friday, announcing that the tournament will be held in San Antonio and the surrounding region. Swish.

🏒NHL: After being traded from the Columbus Blue Jackets, Pierre-Luc Dubois finally made his debut for the Winnipeg Jets on Tuesday. And even though he had a quiet night, the Jets are definitely the winners in this trade.