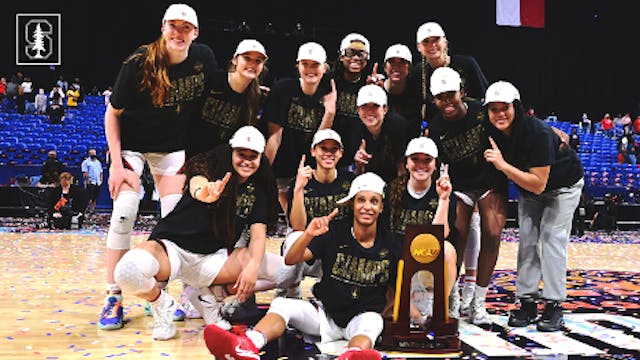 The game: The pairing of steadfast No. 1 Stanford and feisty No. 3 Arizona in the final was nothing short of thrilling. Stanford started strong in their first final since 2010, and led underdog Arizona for the majority of the game, mostly due to their stifling defense on Arizona star Aari McDonald.

The impact: Let’s take a step back for a minute and process the impact of this year’s tournament. From Oregon Duck Sedona Prince’s viral videos calling out disparity and leading real change to record increases in viewership in a time of declining TV ratings, the women’s tournament was a literal gamechanger.