Sure know how to pick ’em 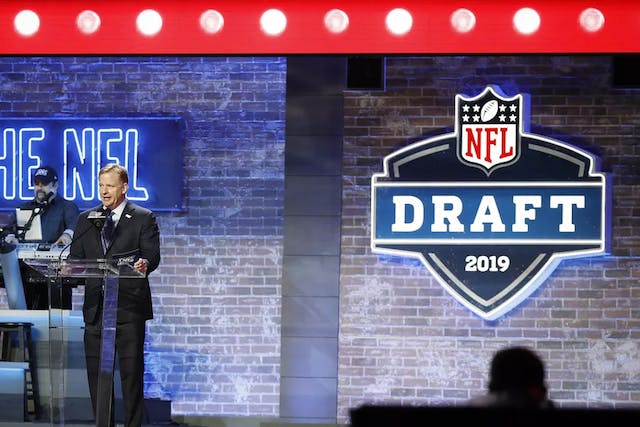 Okay wait, what’s a draft again?: A player draft allows a professional league’s teams to select the best eligible amateur players to add to their rosters. In the NFL Draft, all 32 teams have one pick in each of the seven rounds (unless they traded them), and the eligible player pool is mostly made up of college players.

But now...?: They’re going digital. The Draft will be broadcast live from NFL Commissioner Roger Goodell’s basement (seriously) in New York, with athletes and teams joining via Microsoft Teams and Zoom, from their respective homes across America.