NBA postseason: Nothing but Net(s) 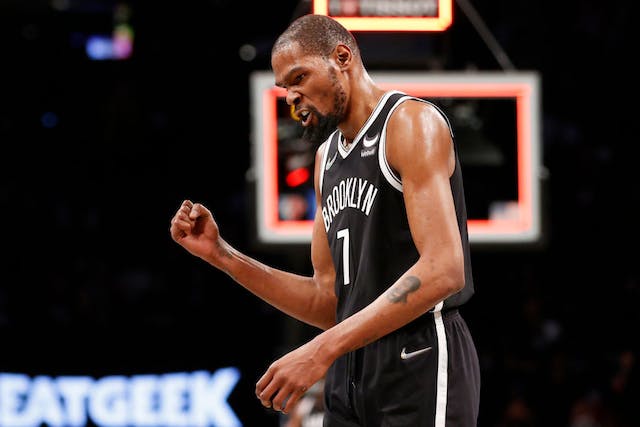 Last night’s games: As predicted in yesterday’s postseason preview episode of The GIST of It, the No. 7 seed Brooklyn Nets dispatched of the No. 8 Cleveland Cavaliers 115–108 to lock in the No. 7 spot in the Eastern Conference on a terrifying day in the borough. Kyrie Irving led all scorers with 34 points while Kevin Durant notched a double-double. Because of course.

What’s next: ICYMI: tonight’s matchups between each conference’s No. 9 and No. 10 seeds are single-elimination, adding an extra layer of spice. The winner advances to face Cleveland or LA and the loser goes home.