Two of a kind 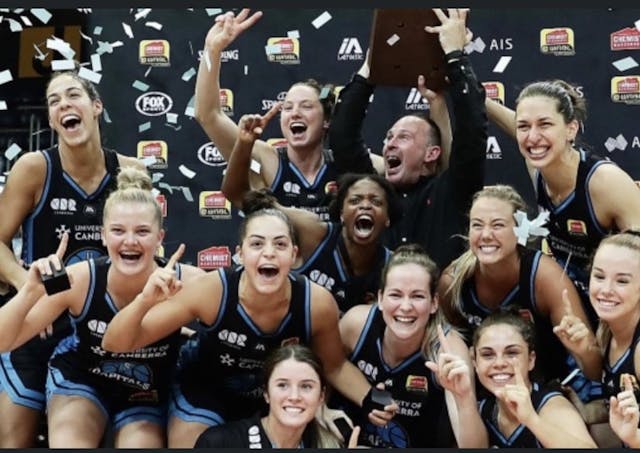 The GIST: Kobe and Shaq. Serena and Venus. PB and J. The world has been treated to some amazing dynamic duos over the years, and in just a few months, we’ll have one more: Kia Nurse and Sabrina Ionescu (pronounced YOH-NESS-COO).

Remind me, who’s Kia Nurse?: She’s one of the greatest basketball players to ever come out of Canada. Nurse plays for the Canadian women’s national team, the New York Liberty in the WNBA and the Canberra Capitals in the WNBL, the Australian women’s professional basketball league (WNBA players often spend their offseason playing basketball elsewhere because they don’t get paid enough…don’t get us started!).

And who’s Sabrina Ionescu?: Ionescu plays NCAA college basketball for the Oregon Ducks, and she’s quite possibly the best women’s basketball player the league has ever seen. She’s set some unreal records in her four years as a Duck, and this week she tallied her ninth double-double in the final regular season game of her college career before sharing a heartfelt speech in front of a sold-out crowd.

And when will they play together?: The WNBA Draft is set for April 17th and the New York Liberty, the winners of the Draft Lottery, will have the first overall draft pick, where they’ll undoubtedly select Ionescu. We literally cannot wait for the season to start in May.

Any other Canadian women’s basketball news?: But of course. The U Sports Women’s Final 8 national championships are taking place in Ottawa this weekend. All eyes will be on the hometown team Carleton Ravens, who will have to face the heavily favored Saskatchewan Huskies in tonight’s quarter-final. Watch the entire tournament on CBC.