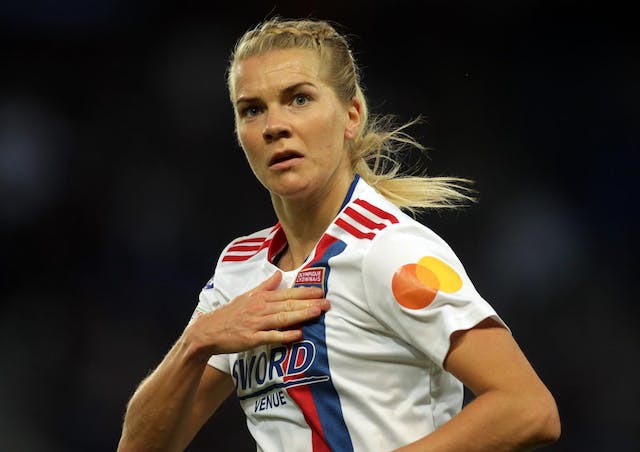 The GIST: DAZN’s bet on the UEFA Women’s Champions League (UWCL) is paying off. Six million (!!!) tuned in to last month’s semifinals on the streamer’s YouTube channel, proving the global appeal of women’s soccer. But don’t just take our word for it — Lyon forward Ada Hegerberg chatted with The GIST about the sport’s rise.

The platform: Hegerberg notes that DAZN is filling a void. “I feel like we’ve been missing a platform for so many years now,” the Norwegian national said. “It’s been very overwhelming, actually, to see how we manage to lift the product [by] getting DAZN in and taking this product seriously.”

Zooming out: Between attendance records and ratings wins, the UWCL seems to be garnering consistent fandom. “There’s never been much problem, really, with international tournaments,” Hegerberg said. “The tricky part is — how do you manage to keep that momentum alive when you get back to club football?”